Before Surgery:
-Little sleep…sometimes as little as 45 minutes at a time
-Constant limp
-Vicodin
-Could NOT start bike race
-Bike riding hurt
-Could not run
-Constant back pain and continuous chiropractic appointments

After Surgery:
-Sleep!
-No limp
-No pain medication
-Can now start a race bike and ride motorcross
-No hip pain and no back pain
-Feel like I did 20 years ago!” 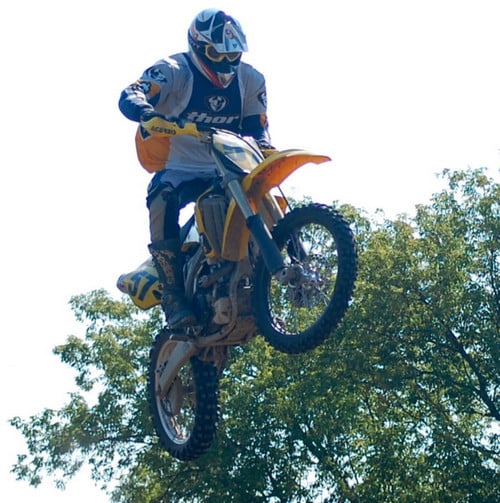 Ashley Selman — part drill sergeant, part cheerleader — met every grunt and bead of sweat in her training studio with encouragement.

Selman, whose successful career as a fitness trainer developed from her love of sports, was finishing up her last day at work before a scheduled hip replacement surgery.

At the age of 43, she is an unlikely candidate for this type of procedure. But the former collegiate athlete’s hip troubles go back almost 30 years, when she injured her right hip during a skiing accident as a teenager. She had learned to live with the discomfort, but eventually the pain began to interfere with … Read the rest

I am the ex jockey and cutter/reined cowhorse rider that has a right hip resurfaced with Dr Sparling in Vancouver, WA (Wright C+) 7 years ago at age 45 (petite female). I am still doing great, no complications and can pretty much do whatever I want pain free. I don’t even think about my hip anymore.

Just wanted to update. I feel very fortunate and grateful to our modern medicine and your help to educate and inform.

I was very distraught when, after having my hip resurfacing (45 yr female, right hip, C+, Dr Sparling WA) 3 weeks ago, I found that my resurfaced leg was about 3/4 of an inch longer! The Dr said I … Read the rest

Carl Fletcher 14 Year Anniversary of BHR with Mr. McMinn in 1998

In 1998 Carl Fletcher received a Birmingham Hip Resurfacing from Mr Derek McMinn. Over the last 13 years Carl has lead a busy and active lifestyle. Since his operation to combat hip arthritis Carl has taken up a number of sports including paragliding.

Carl talks about his experience with the Birmingham Hip Resurfacing (BHR) and how it has benefitted him. The BHR was developed in Birmingham by Mr McMinn and his team in 1997 and continues to be used successfully 15 years later. 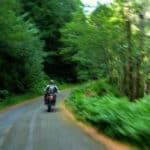 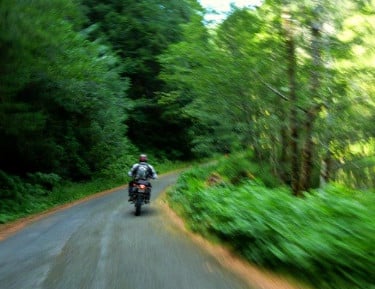 May 21, 2008 I had a hip resurfacing done on May 8th by Dr. Andrew Yun at St. Johns in Santa Monica. Now that the swelling in my leg is down I feel much better. Today might be the first day without painkillers for me!

Thanks to all for the info and encouraging words here, this sight has been very helpful.

After I get the second one done and fully recover I plan to hike the entire length of the John Muir Trail (200+ miles) because the doctor who did my original diagnosis said maybe 1 out of 100 would ever do it after surgery. I decided that I am the 1 out of 100.

July 4, 2010 I had my right hip resurfaced in February 09. Perhaps looking back I was a bit hasty to get back jumping but I did my first skydive 9 weeks after the op. Ive done about 50 or so jumps since then. I also cycle quite a bit and completed a 72 mile ride last month. The wierd thing is though that I find I cannot run. After about 2 miles I have to stop because it becomes painful. Then I suffer a little for the next day or so.

July 8, 2010 I must admit the 9 weeks was too soon with hindsight, some would say foolish. But hey thats skydivers for you lol. But all was well and I have no … Read the rest

In January of 2010, at age 38, I had the difficult decision of what to do about an ailing right hip that had been diagnosed as moving toward advanced osteoarthritis.  I first experienced pain in the joint at the age of 26 when my regular doctor told that I should restrict my physical activity (i.e., stop running) and that I would likely need a hip replacement within 6-8 years. That just didn’t really seem like an option for me at that early age.  I had been very athletic and active my whole life – starting with basketball, football and track through college and then playing competitive ultimate Frisbee since then, up to 3-4 days a week. Besides, I was still fairly mobile—the rest of my … Read the rest