My name is David Roya. 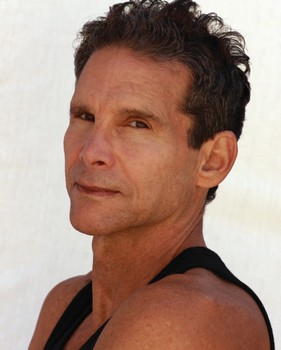 I am a 69 year old fitness fanatic and have been for over 50 years as well as eating only healthy organic food. Never take any medicine and of course never drink or smoke. Never even had a cup of coffee in my life. I have always stayed in peak condition as a black-belt instructor in Taekwondo, instructor in yoga, as well as a runner and weight-lifter.

However, I wore out my right hip and even though I could workout for 3 hours at the gym and stretch, but it has been deteriorating for the last 9 years. Never would consider an operation. But it got to the point where I couldn’t make it down the block. Finally made up my mind to find the best surgeon.

I finally found Dr. Su at Hospital for Special surgeries. had to wait almost 6 months for an appointment. Anyway I had the resurfacing 2 months ago and I am flying, ecstatic ,so happy, it’s like I was reborn. First of all, no pain whatsoever, complete flexibility, and full strength. I guess I got used to the pain not only in walking, but in getting out of a chair, car etc. as well as affecting my sleep. It’s all gone and my energy is thru the roof.

After a month of chilling at home with home rehab and trying not to overdo (which I often do) for one month, I saw the doctor and he gave me the go-ahead to go to the gym, with no precautions except impact (running, bouncing, etc.) Between yoga ,the gym, the pool, walking trails, and stretching, I am putting in an 8 hour day of exercise and loving every minute, getting stronger and more flexible than I was before the operation.

In going to rehab and seeing other people with hip replacements at 2 months post op barely being able to walk I consider myself very lucky. But I am also smart. My prescription for others considering the procedure, first find the best Dr. and then be prepared to work. I believe it’s 50-50 between you and the doctor.

Also loose the gut if you have one. Also don’t walk with one cane, it throws the alignment completely off. If you get use to a limp it will stay. Use two canes until strong enough without. Use like hiking poles. Also stretch the hell out of the body. You will heal up tighter internally as well as externally, after the operation. You have a one year time frame and the earlier you start the better.

Good luck to anybody considering the procedure.

It’s wonderful to be alive. 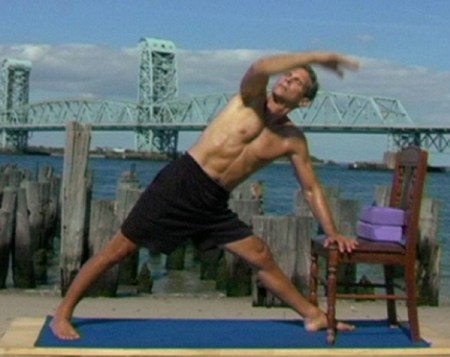 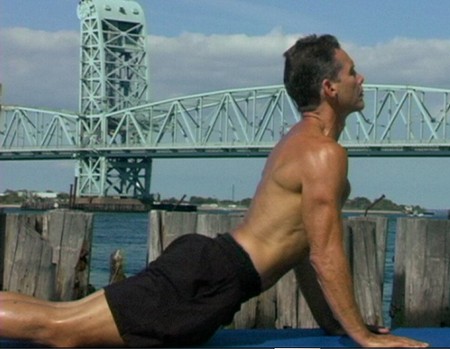 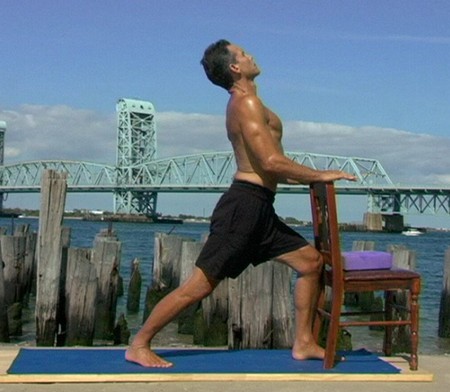